What makes an action movie? 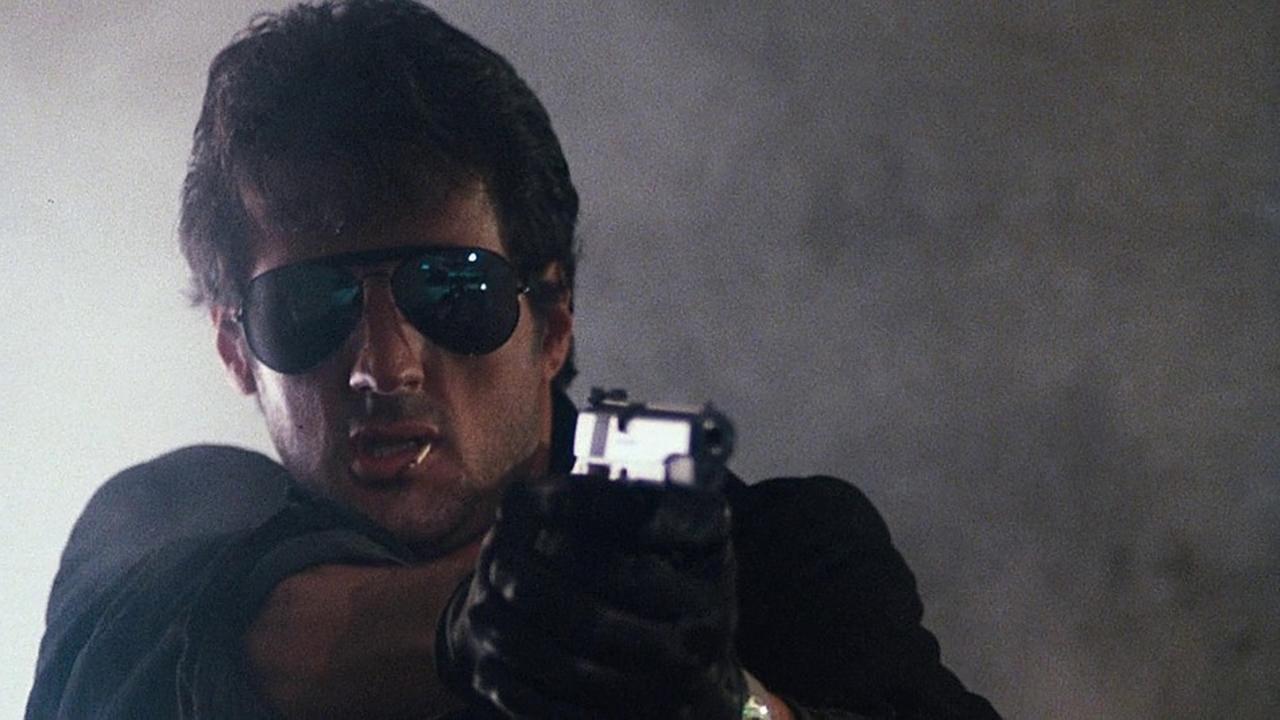 Action films illicit a response like no other. People can't wait for an action movie to come out but only a few are waiting on this drama or that romance, our only competition is comedy.
According to the Wikipedia definition

Action film is a film genre in which the protagonist or protagonists are thrust into a series of events that typically include violence, extended fighting, physical feats and frantic chases. Action films tend to feature a resourceful hero struggling against incredible odds, which include life-threatening situations, a villain or a pursuit which usually concludes in victory for the hero (though a small number of films in this genre have ended in the victory for the villain instead).

While action has long been a recurring component in films, the "action film" genre began to develop in the 1970s along with the increase of stunts and special effects. Common action scenes in films are generally, but not limited to, explosions, car chases, fistfights and shootouts. Action also includes various events

This genre is closely associated with the thriller and adventure genres and they may also contain elements of drama and spy fiction.

Screenwriter and scholar Eric R. Williams identifies Action Film as one of eleven super-genres in his screenwriters’ taxonomy, claiming that all feature length narrative films can be classified by these super-genres.  The other ten super-genres are Crime, Fantasy, Horror, Romance, Science Fiction, Slice of Life, Sports, Thriller, War and Western.

Do action films need a definition, after all we all know what an action film is , right. That is true in part but action enthusiasts and real action movie fans know that the term action is often misused.

So what is an “action film”?

At the heart of the genre, the “action” moniker means that the films have lots of “action” on screen. These can be fights, car chases, they can be shootouts, or any number of things depending on script and location requirements.

The majority of American films (at least counting the Blockbusters of the last 30 or 40 years) have many action elements and the most memorable tend to be action movies. Sure not many Oscars come the way of the action movies but the industry keeps pumping them out because the audience will watch them and fr many films more than once. Once you know the drama plot twist of many other films there is not much point watching it again, but action film fans will watch action movies over and over because knowing how the movie ends never takes away from how good the action sequence was.

Nearly every movie ha some sort of action sequence in it and anything outside of walking and talking is considered a stunt. This means that many other genres bleed into or tack the action title to their film.

Action Hybrid Movies allow for crossover genres where the heart of the story can be comedy, romance, suspense, etc, but allow for some level of spectacle of action which is often the action genre definition.

This can get kind of muddy in definition because something maybe slap stick comedy in parts and be marketed as a action comedy. Why would this happen if it's no just a solid action film, well it's used in the marketing or classification of the film. Tagging your film with the action genre opens up a bigger market as we know that action is one of the biggest markets worldwide and it crosses over language and cultures, where others genres may get stuck.

So the action movie genre needs a few elements to qualify it as an action movie but it is not limited to this only and the Action Hybrid film is here to stay.

Stay connected with news and updates!

Join our mailing list to receive the latest news and updates from our team.Don't worry, your information will not be shared.

We hate SPAM. We will never sell your information, for any reason.